Synopsis
The ‘Big Bang Parade’ will be a compilation film for young and old, consisting of short animated films by various makers. The short films are interwoven by the central theme of space, but each has its own identity and graphic style. It will be a colourful ode to
artistic diversity and a particular asset for young viewers from 3 to 5 years old.

Synopsis
Birahima, a ten-year-old Guinean orphan, tells the story with the help of four dictionaries and a lot of irony of how he is thrown into the tribal war when he tries to join his aunt in Liberia. Yacouba, a scoundrel who accompanies him, convinces him to become a child soldier, while he establishes himself as a grigriman among the combatants. In the midst of chaos, torn between the many enemy factions, Birahima grows up fast and learns to distrust the stories he is told. 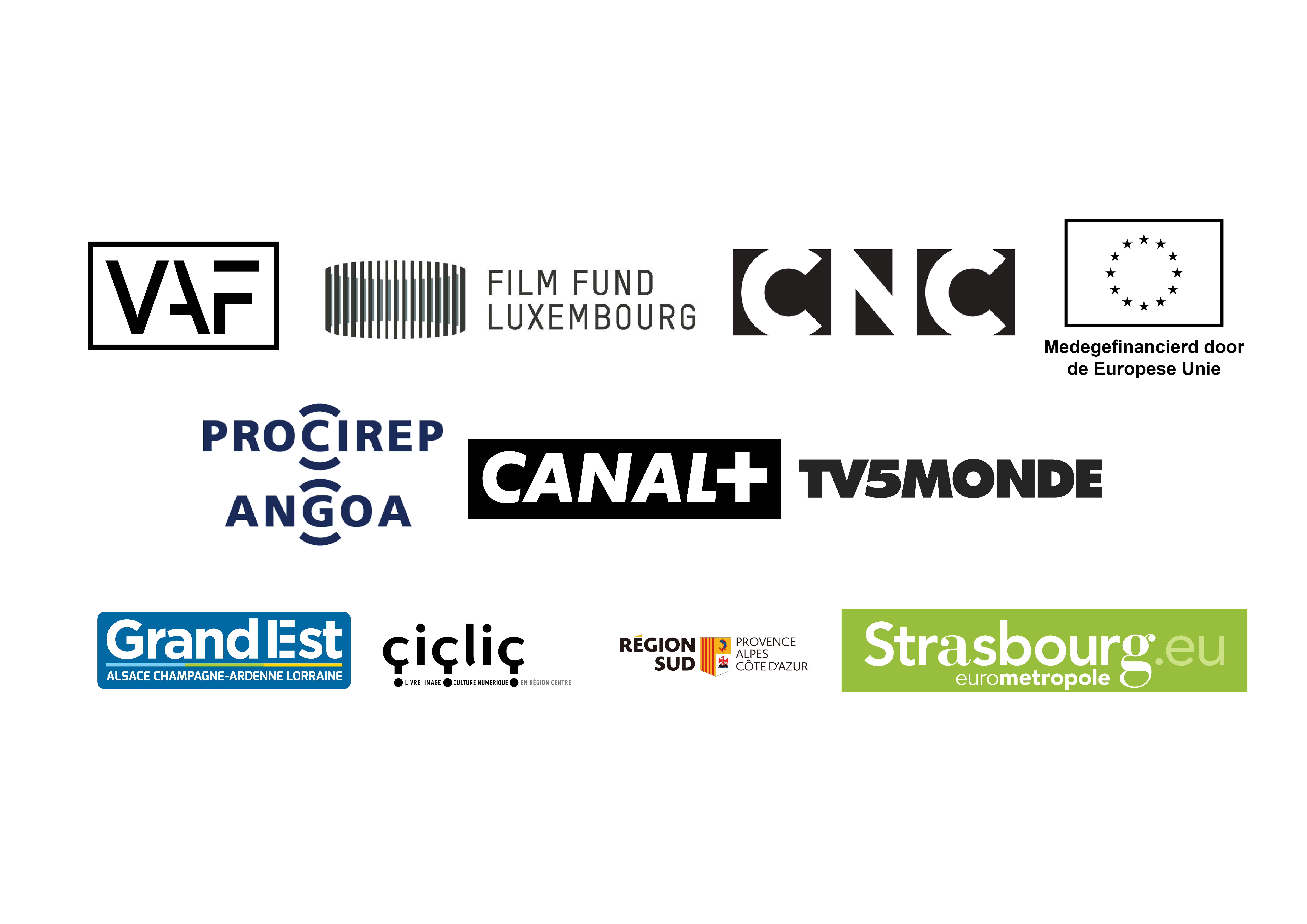 A couple floats in the middle of the ocean on a log. Jeremy, an insecure young man with a mother complex, makes the trip more difficult by his absent-minded and awkward behavior. Aurora, a brisk and bossy young woman, is tired of dragging Jeremy along with her and wants to the trip to be over as soon as possible. When Aurora’s leg gets badly injured during a fight with a shark, it looks like they won’t make it across. Their bloody journey across the ocean will require them to not only cross the water, but also the distance between them.

‘Dierenstreken’ is a comical animated series for children aged 5-9 years in which animals from all over the world and continents play the leading role. Each episode lasts 5 minutes and is a finished story. The starting point of the episodes is that an animal would like to be another animal, and does everything possible but especially the impossible to achieve that goal. This leads to crazy and absurd situations.

Red tells the story of a young and, at first glance, cheerful woman Léa. What no one notices, is that Léa is completely controlled by Red; the personification of Léa’s shame and social anxiety. Every action Red takes depicts that for which Léa is ashamed or afraid of. Moreover, Red has a healthy dose of self-confidence, something Léa can only dream of. Léa does her best to ignore and even repel Red. An encounter with an unexpected turn of events makes Léa realize that she will have to give Red a place in her life….

We are petlovers is a tragicomic series about the unique relationship between owners and their pets. But in this world, big cats and dogs have little humans as pets! The dogs and cats are anthropomorphic, the humans behave like cats and dogs. This reversal is a satire about our human behavior towards pets. In 10 different episodes, 10 unique relationships are featured, which show recognition, but at the same time also surrealism and humor.

The Miracle, a place where the sun always shines, with endless opportunities to relax and food in abundance. It’s late already when Irma checks in at the resort. As she explores the area the next morning, she quickly comes to realise that everything there is designed to facilitate families. Irma fully immerses herself in the world of the all-inclusive resort. But how do you relate to a place that constantly confronts you with the things you don’t have?

Synopsis
21 XOXO is a surreal and humorous reflection on the 21st century youth. The story is about a girl and her online search for love in times of social media, speed dating, cyberlove, hipster culture and post-net attitudes. The main character takes us on a journey throughout a colourful and bizarre imaginary world filled with absurd, surreal en metaphoric scenes.

When the young, chaotic Tommy Pepper, who struggles to become a Master Mingler, discovers that his mother may be captured by the fearsome Gulzar, he flies a Mixocopter back to his home country, the magical island of Papilonia, made out of fabulous food. With 3 outkast friends, he goes on an epic journey where he discovers the astonishing truth about his family and his role in the battle to save Papilonia. 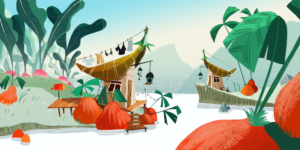 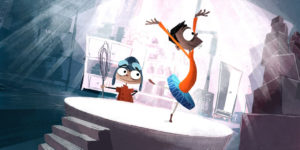 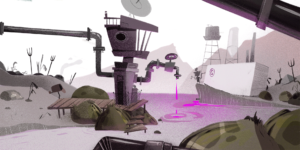 Four farm animals embark on a hilarious journey through space. 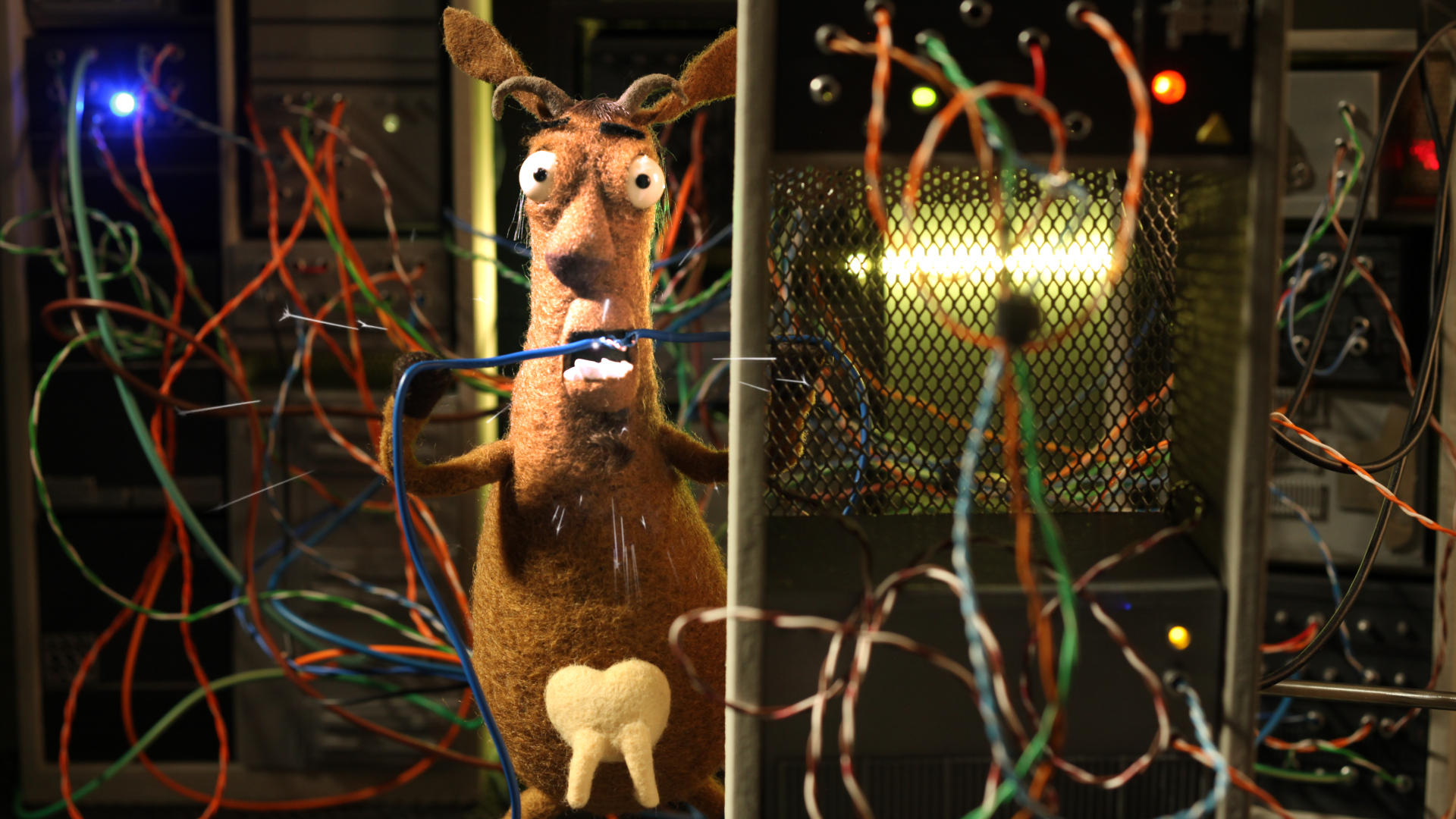 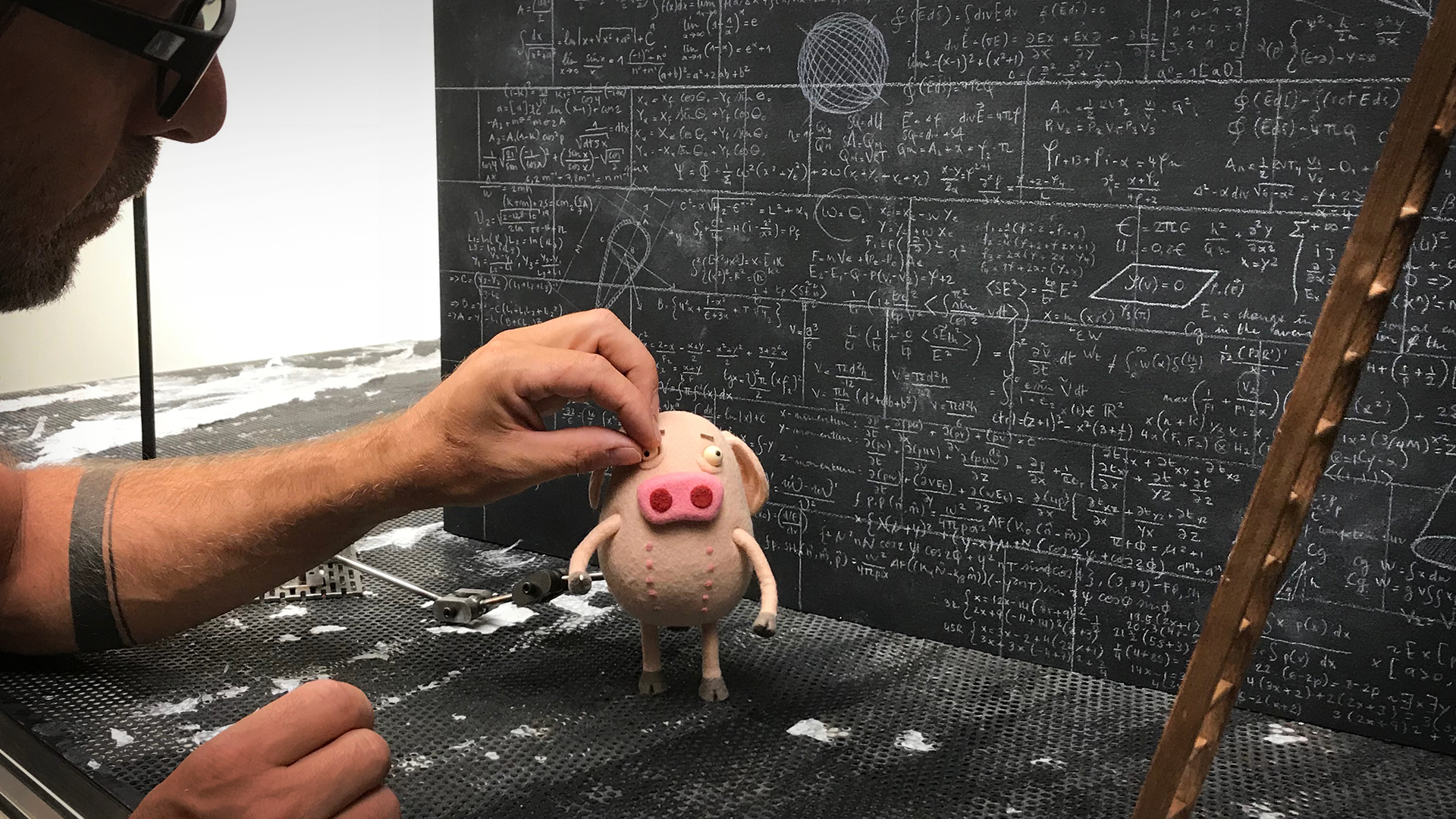 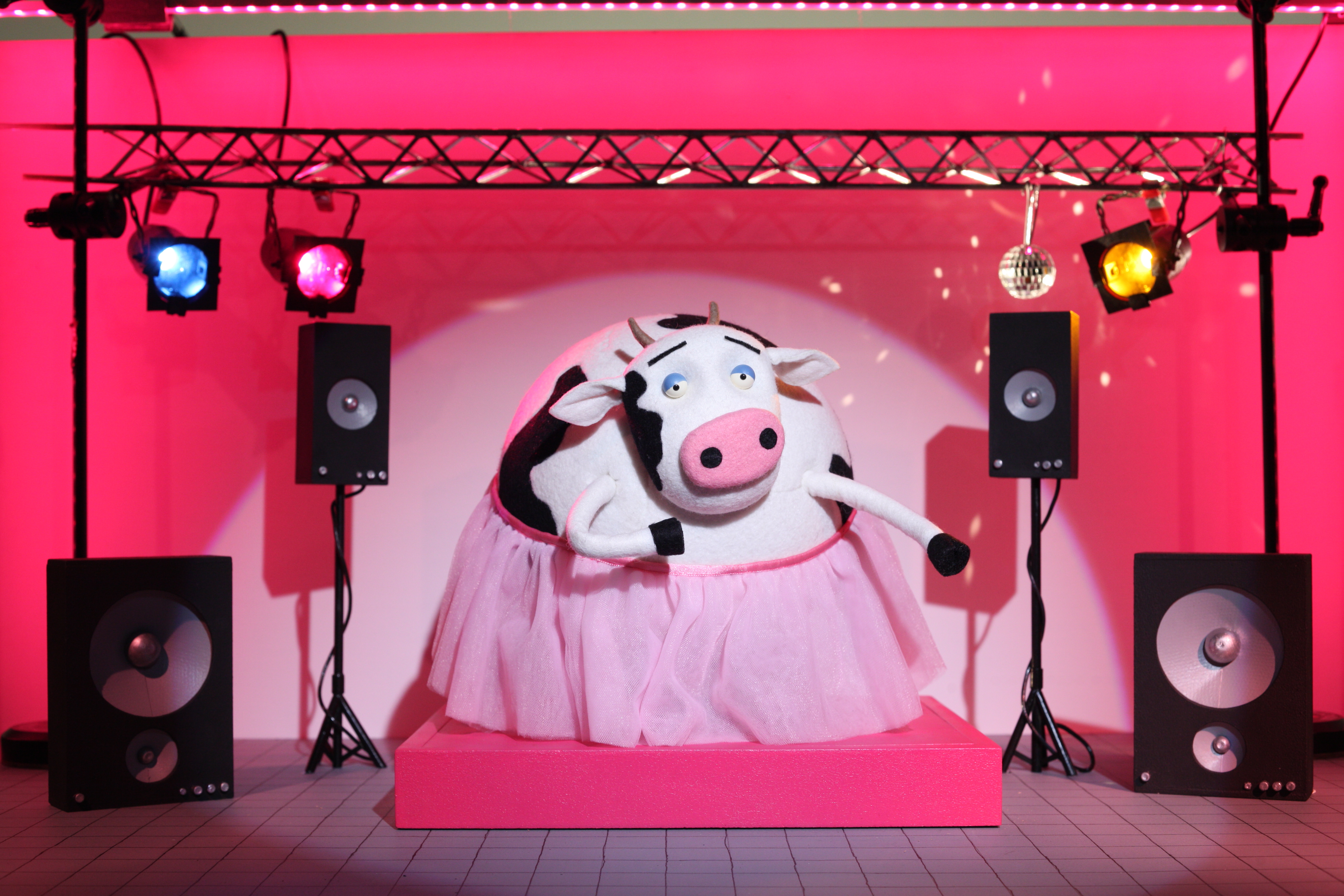 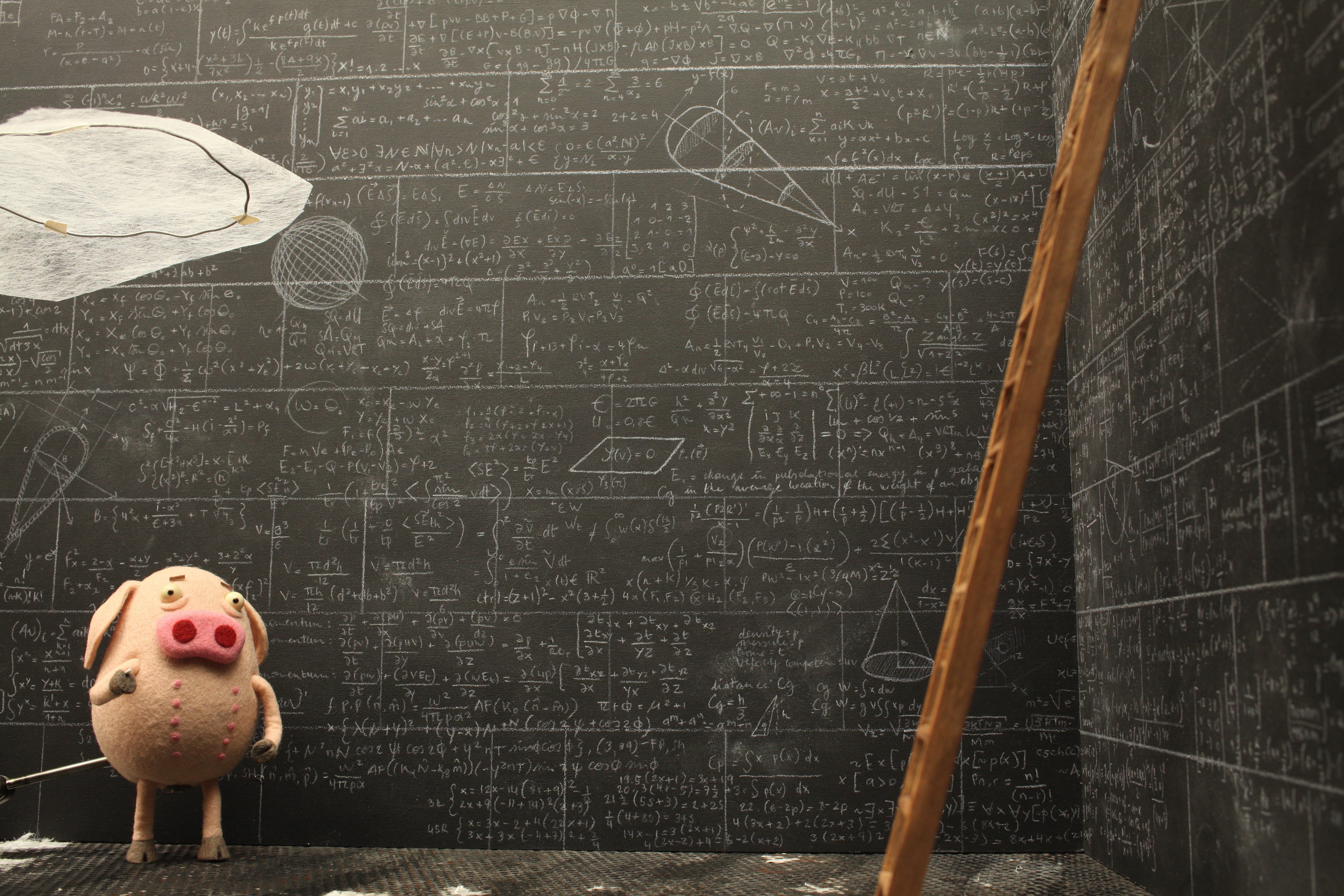 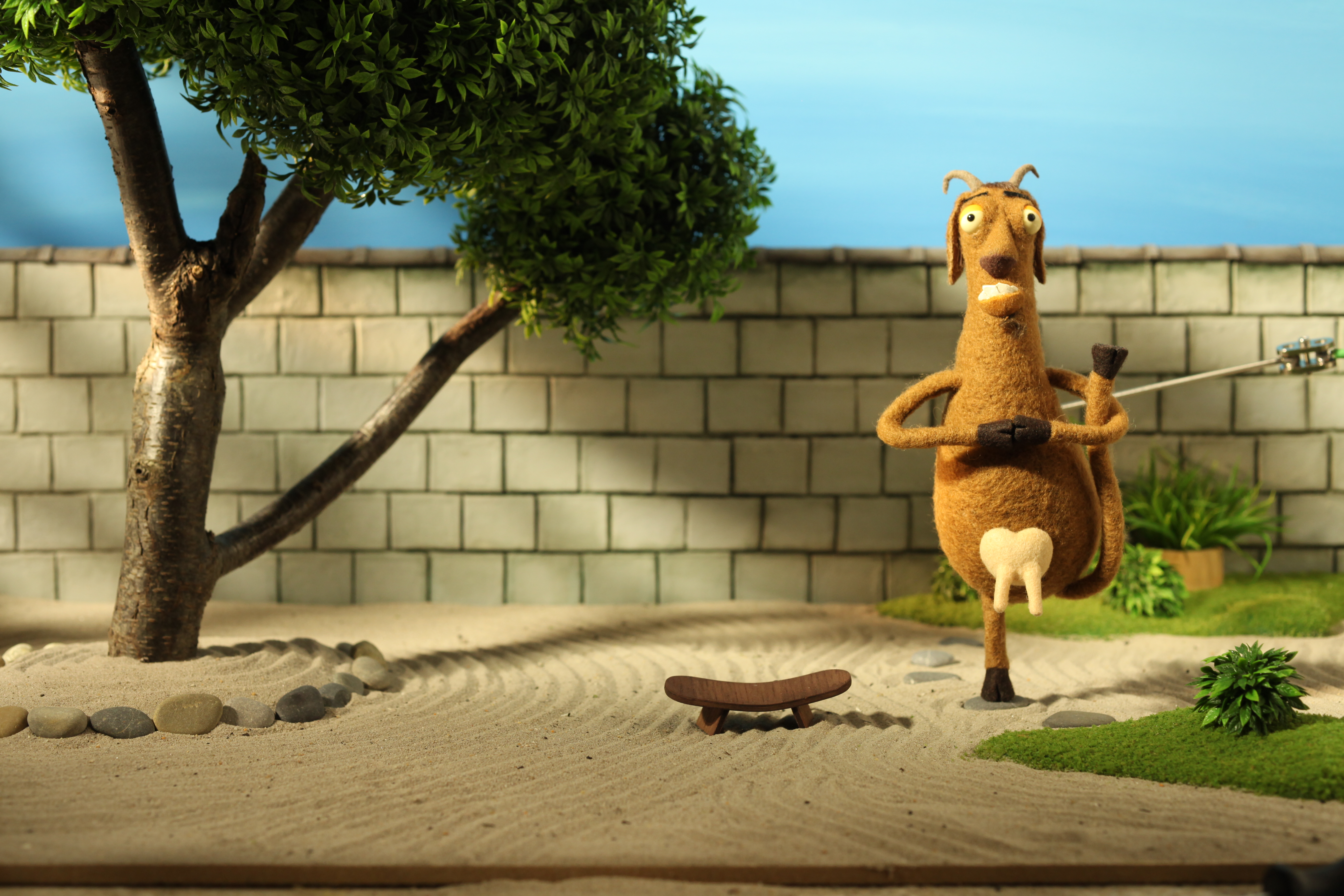 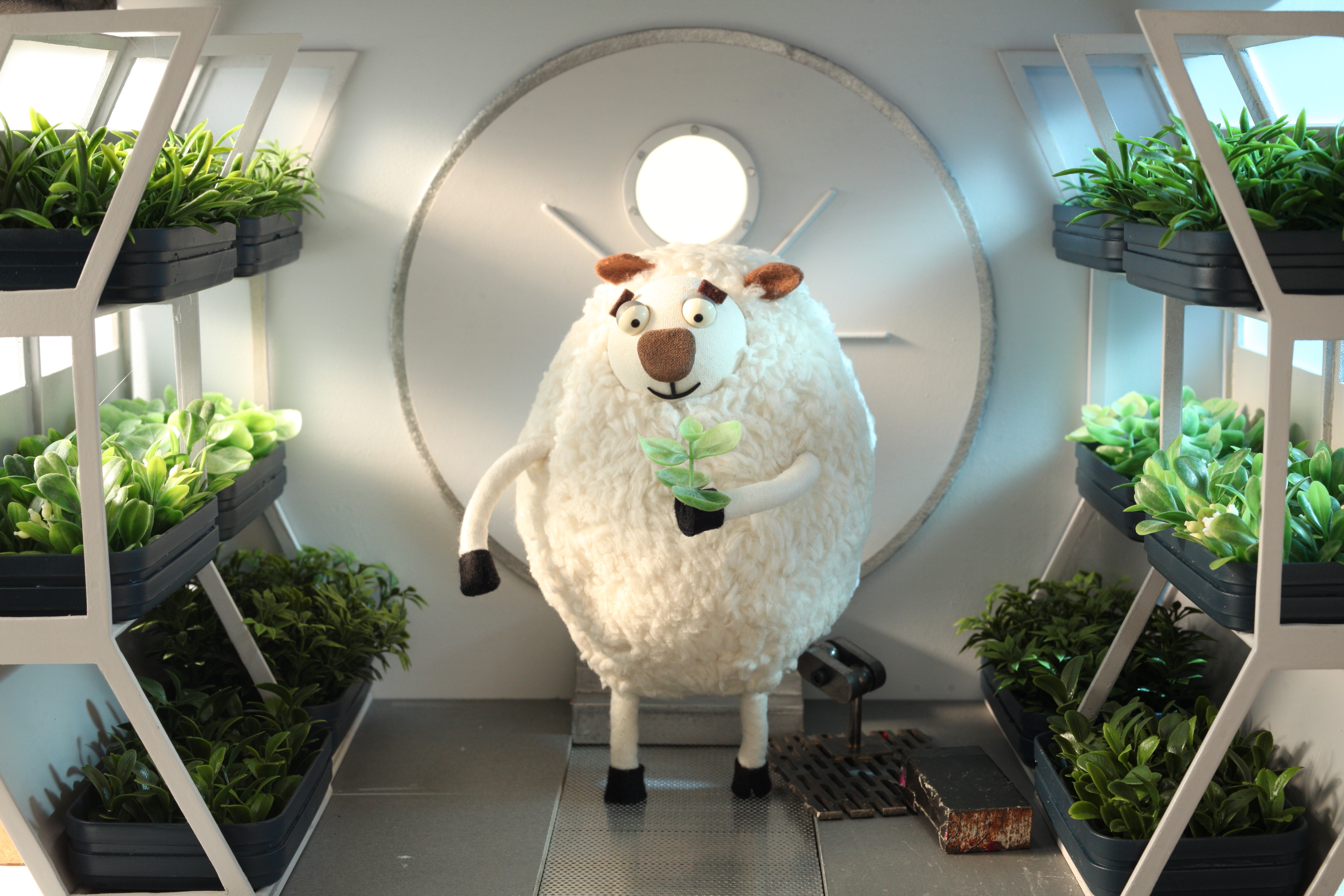